During our Evening with Mark Robins event at Warwick Arts Centre, the kits that Coventry City will be lining up in during the 2017/18 campaign were announced after weeks of speculation.

The home kit, which was chosen following feedback from supporters, is a return to the traditional all Sky Blue kit. Coventry City FC and Just Sport have worked closely with Nike to bring a bespoke Home Shirt to the club based on the supporters feedback. Within the opening 48 hours of sale, over 700 shirts had been sold! 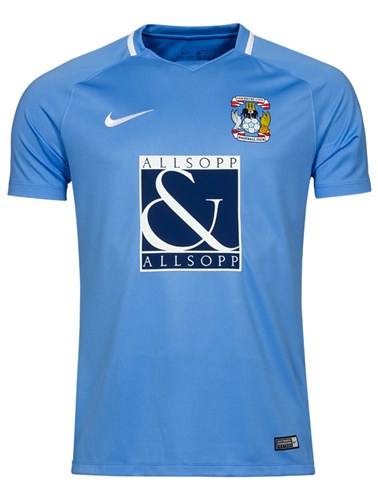 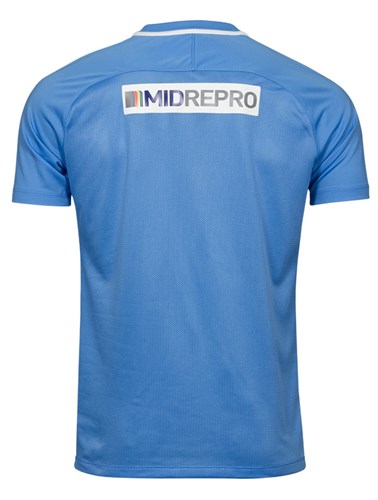 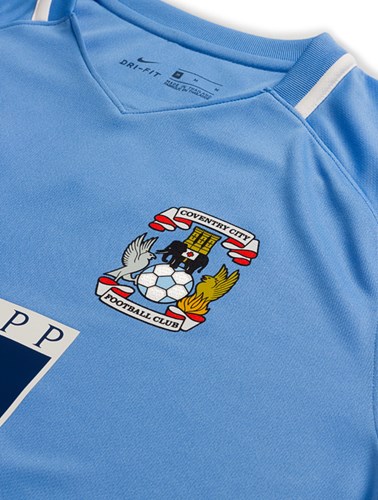 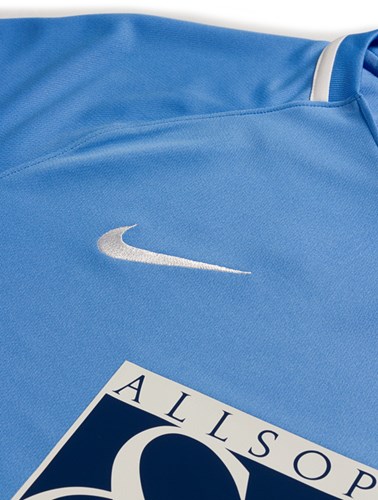 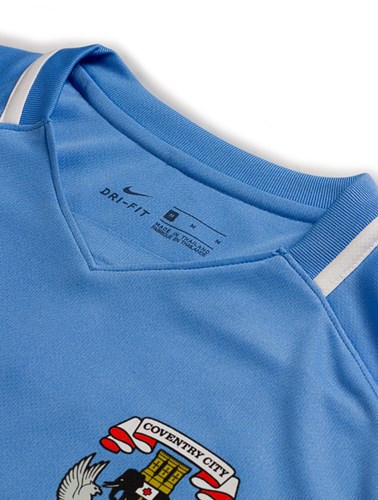 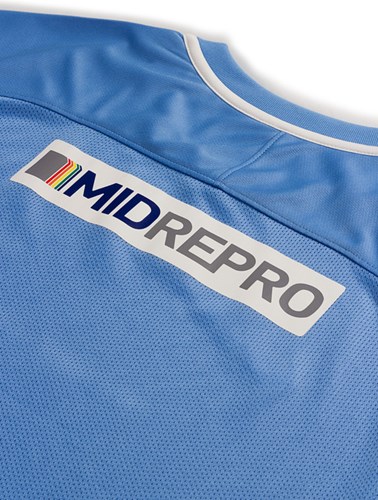 The new 17/18 Home Kit can be purchased online here: http://ccfc.clubstore.co.uk/home-replica